Skip to content
By Targetedreadingintervention.orgPosted on 23/05/2022Posted in News 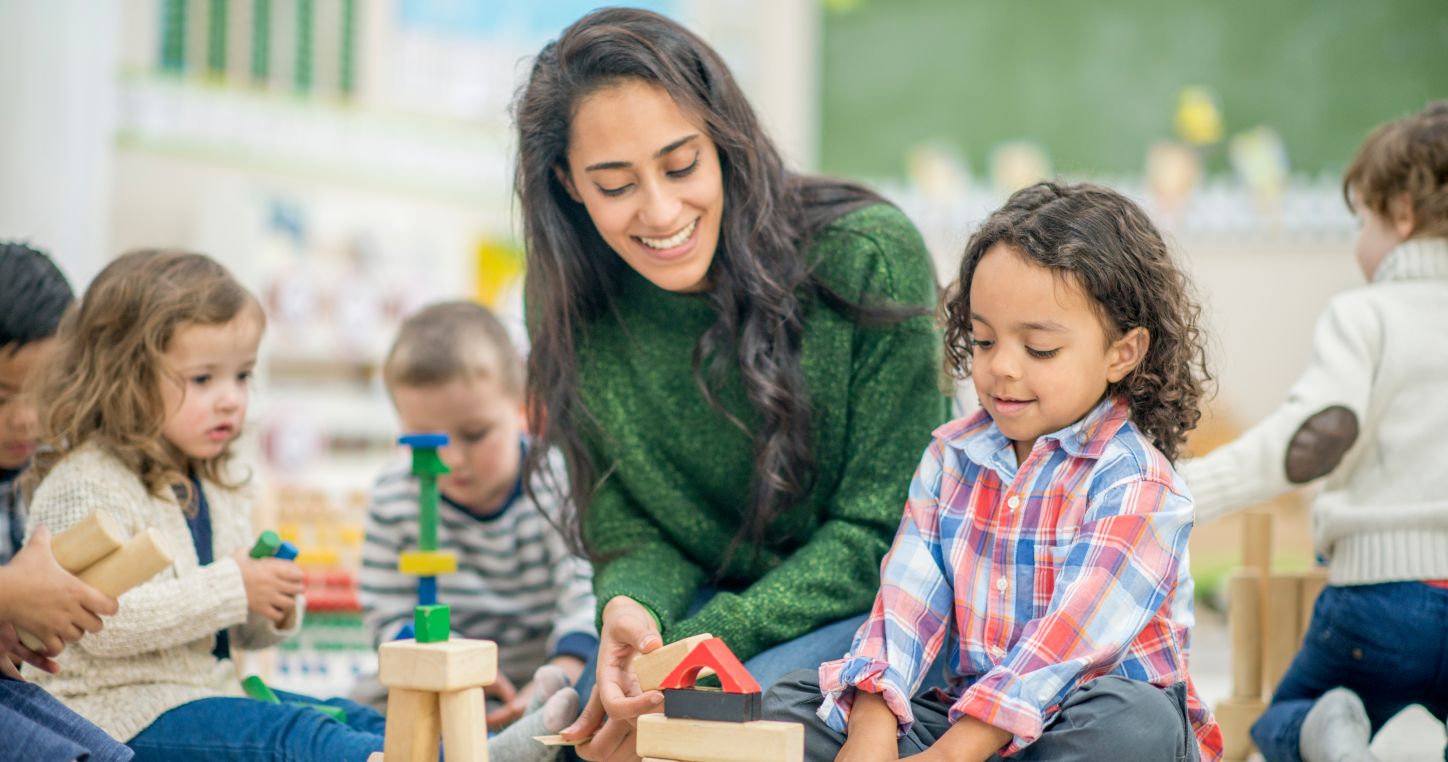 Early childhood education, or ECEC, is a form of early childhood learning that involves the development of young children from birth to age eight, traditionally the equivalent of third grade. This period has been recognized as a critical one in a child’s development, with the benefits to future school performance and productivity far outweighing the costs. As such, ECEC is now being seen as a viable, cost-effective strategy to help young children become better prepared for school.

The theory of experiential learning developed by David Kolb and influenced by Jean Piaget, Kurt Lewin, and John Dewey, argues that children learn through experience. Knowledge is defined as a process of transformation of experience. This theory takes the view that children learn best through inquiry and experiences, and that they can adapt their prior knowledge to learning new information. For example, if a child is asked a probing question about a complex situation, they can learn to apply that knowledge to a new situation.

Pre-kindergarten programs are administered by the state education department or local school districts and respond to the needs of working parents by extending hours. Several private programs offer full-day programming, and parents have even arranged transportation for their young children to attend other programs. This creates additional complexities and requires more resources for transferring young children from one program to another. The quality of these programs is essential to children’s overall development, so the state of education and the federal government should work together to implement these reforms.

Public health efforts and medical technology have made it possible to reduce mortality rates for all age groups. These results have a multiplier effect on the costs and benefits of investing in children’s education. This change in mortality rates has also increased the quality of the offspring. Increased adult survival also increases the number of years that parents will be able to earn back their investments in their children’s education. In addition to these, this improvement in the quality of public education has spurred greater private investments in education.

Although the right to education is universal, women are at a distinct disadvantage in most countries’ education systems. This disparity starts during early childhood and continues throughout the lives of girls. Lack of adequate resources, ineffective tax administration, and low tax collections have contributed to the inequity. Despite these problems, the cost of educating children is far outweighed by the benefits to society. Additionally, education for girls has social benefits. Not only do educated women have better career prospects, but they also enjoy greater personal freedom.

The importance of early childhood development has been recognized for decades. Children of single mothers and employed parents need care during their first three months of life. Even though the U.S. has a short unpaid parental leave period, children of mothers with higher education are more likely to attend nursery school than those of single mothers. Further, children of college-educated mothers are twice as likely to attend nursery school than children of high school-dropout mothers.

Early childhood education provides children with a stimulating and safe environment under the supervision of trained adults. Children eat nutritious meals and snacks, and they engage in purposeful learning activities. Teachers follow a lesson plan, and there is a balance between small-group activities and individual work. Teachers regularly check on the progress of their students. Parents’ input in a child’s education is essential to ensuring the success of the child’s future. They can make a significant contribution to the development of the child and their education.

Segregated public schools have been the cause of a number of injustices and conflicts. Many black children are forced to attend segregated schools. Their education is at risk of being impacted in negative ways, according to the recent ruling by the Supreme Court. Further, the segregated school system has a negative impact on children’s development and their chances to become full citizens. The ruling also highlights the need to integrate school systems and improve children’s quality of life.